I loved San Francisco as soon as I first laid my eyes on it. It’s a city with not only a heart but also a soul. And what made the city even better for me was AB’s enthusiasm to show me around the place, it’s events and the other interesting factors that make SF so unique. And in sync with that, here’s my pictorial post on San Francisco Pride 2015, our second visit to Pride Parade and the fiesta that follows.

As I had done with my post on Carnaval San Francisco, here’s a little bit on San Francisco Pride. Pride was first held on June 28, 1970 in San Francisco, New York, Chicago, and Los Angeles to mark the first anniversary of Stonewall. The Stonewall riots were sparked off in Stonewall Inn in New York’s Greenwich Village and is one of the first well known instances of lesbian, gay, bisexual, and transgender rebellion against government-sponsored oppression of LGBT people.

San Francisco has a prominent LGBT community, with it’s center at Castro District, that has played a major role in bringing about changes and reforms for it’s people and their rights.

This year was the 45th year of San Francisco Pride and like each year, it had a theme. This year the theme was “Equality Without Exception”. The celebration took place on 27th and 28th June, 2015 with parades, people and food. There were live performances with a huge stage put up at the San Francisco Civic Center. Organizations, individuals, groups as well as corporate companies participate in the Pride parade.

Shiny shorts were being hung up for people to take

The floats of the parade on Sunday

Participants of the Parade 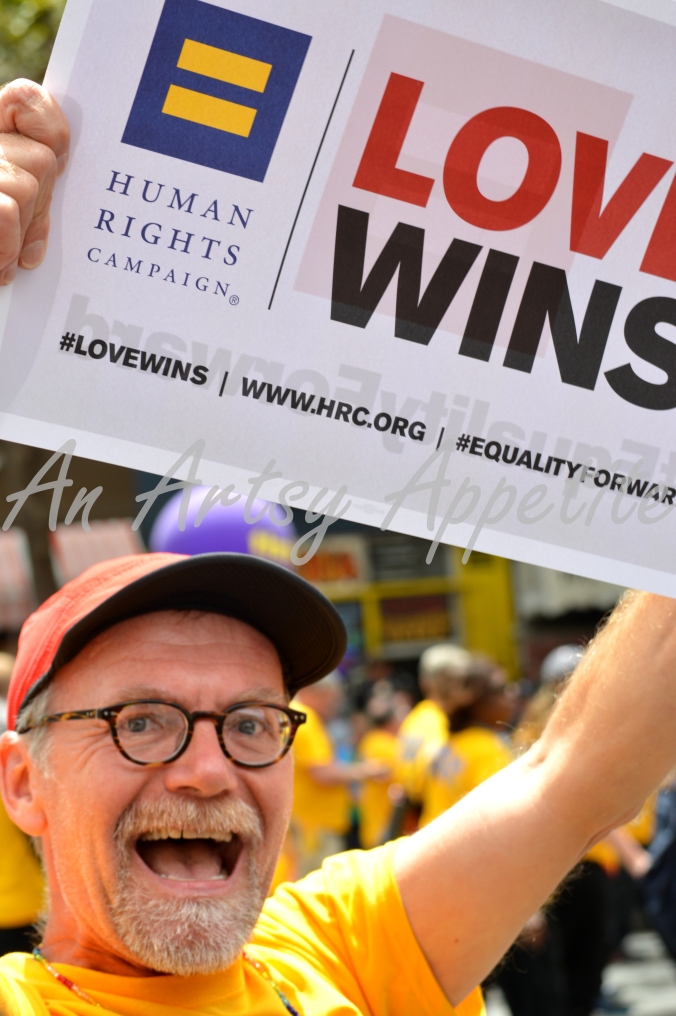 Pets with their owners. Why should they be left out from all the fun?

“And make it all for one and all for love!” ~ Rod Stewart

Paraders will do anything! 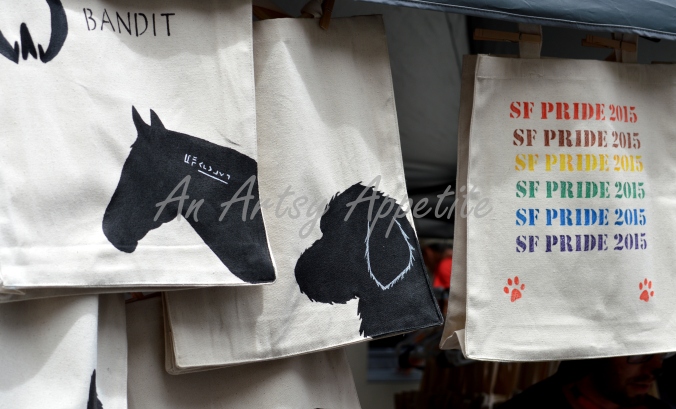 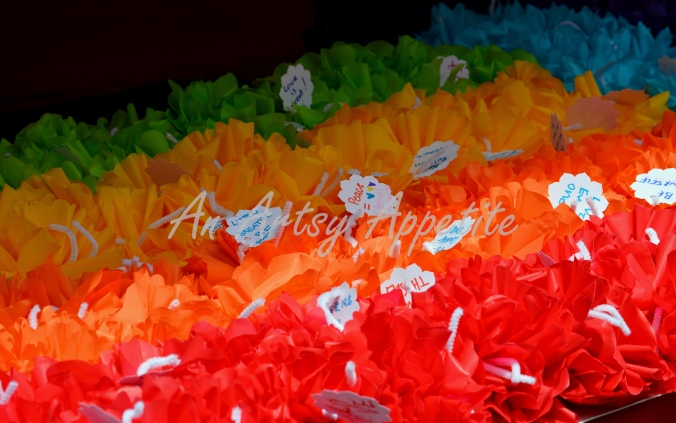 Yes, you read that right!

“You talking to me?” 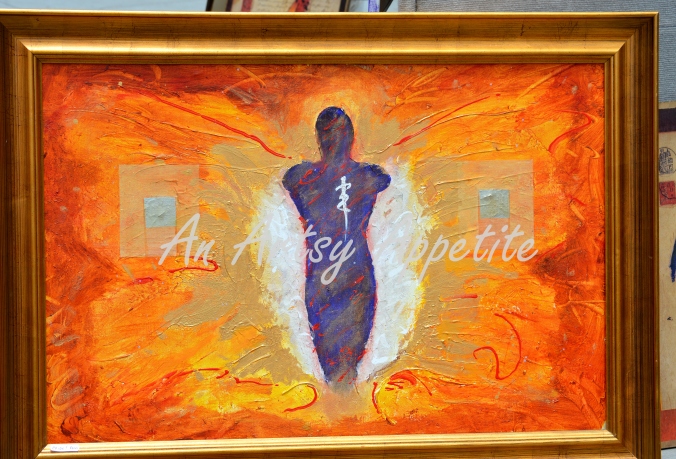 The art stalls were rather nice! Many artists showcased their work.. 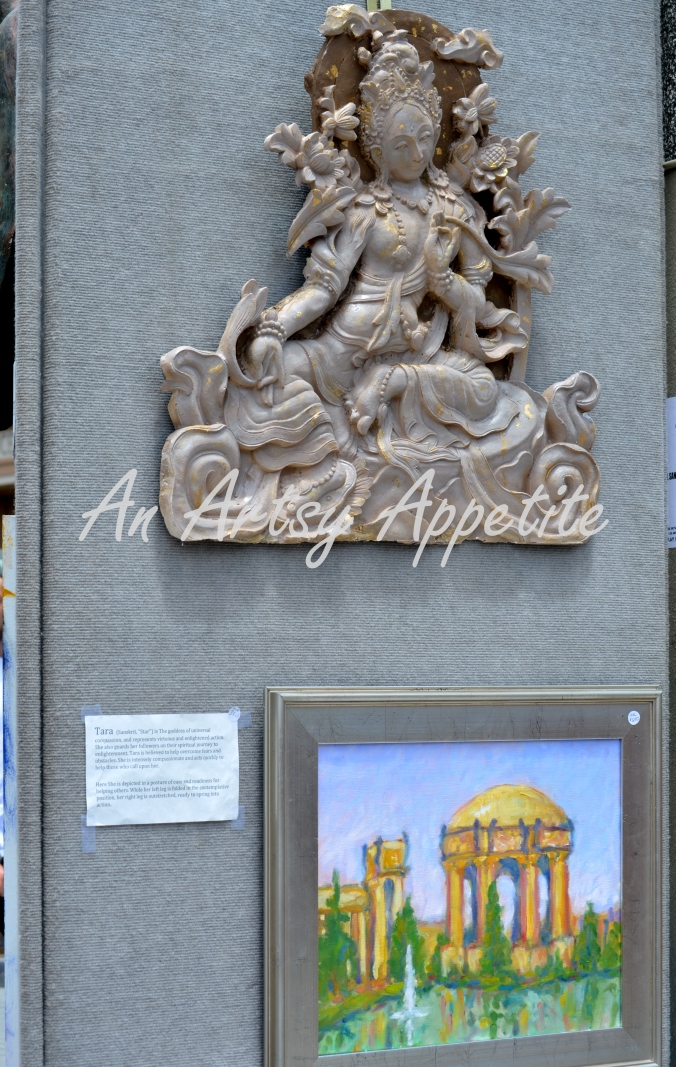 Jewelry and art on display 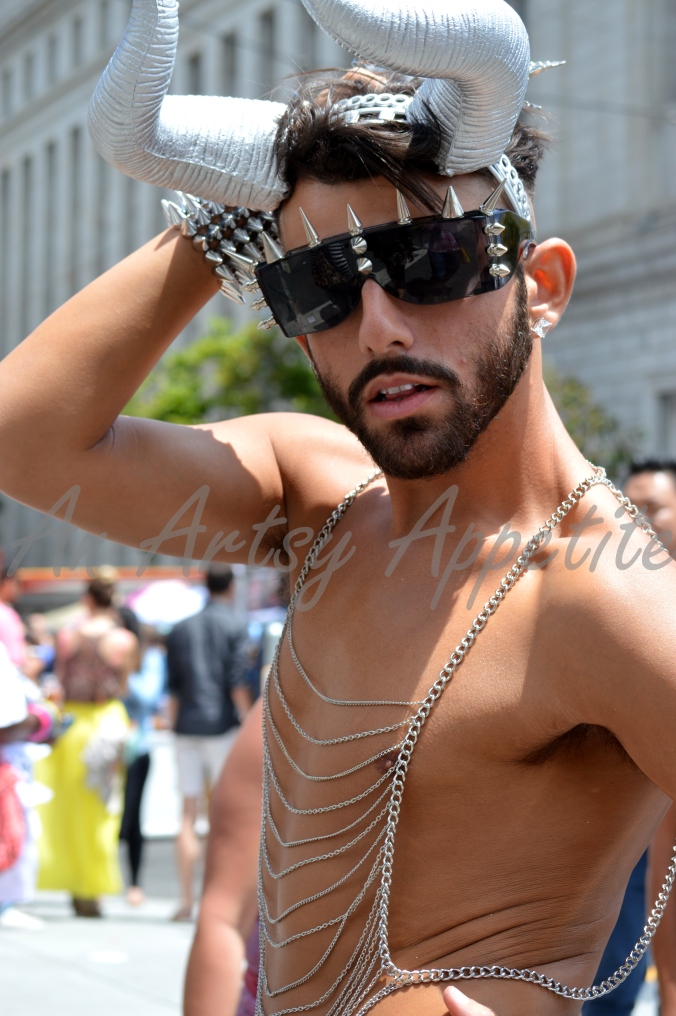 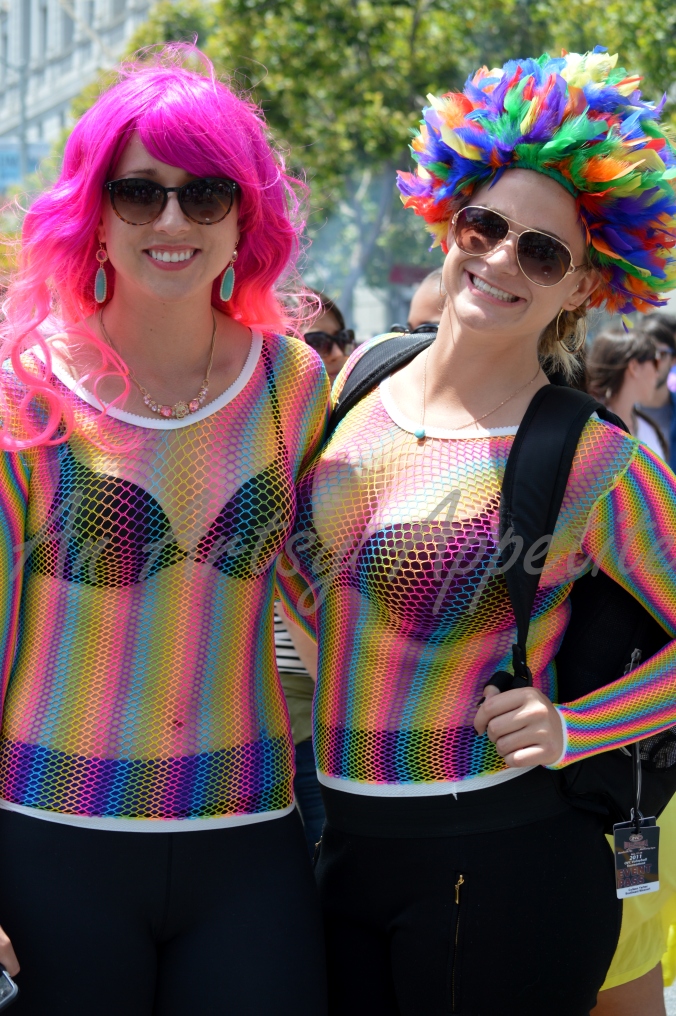 A happy day for all 🙂 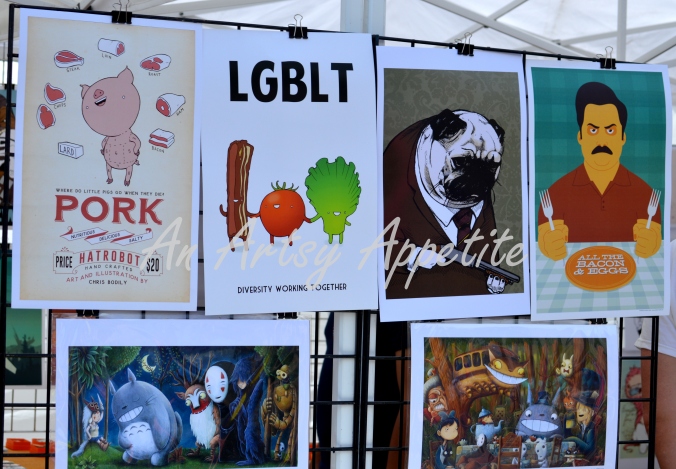 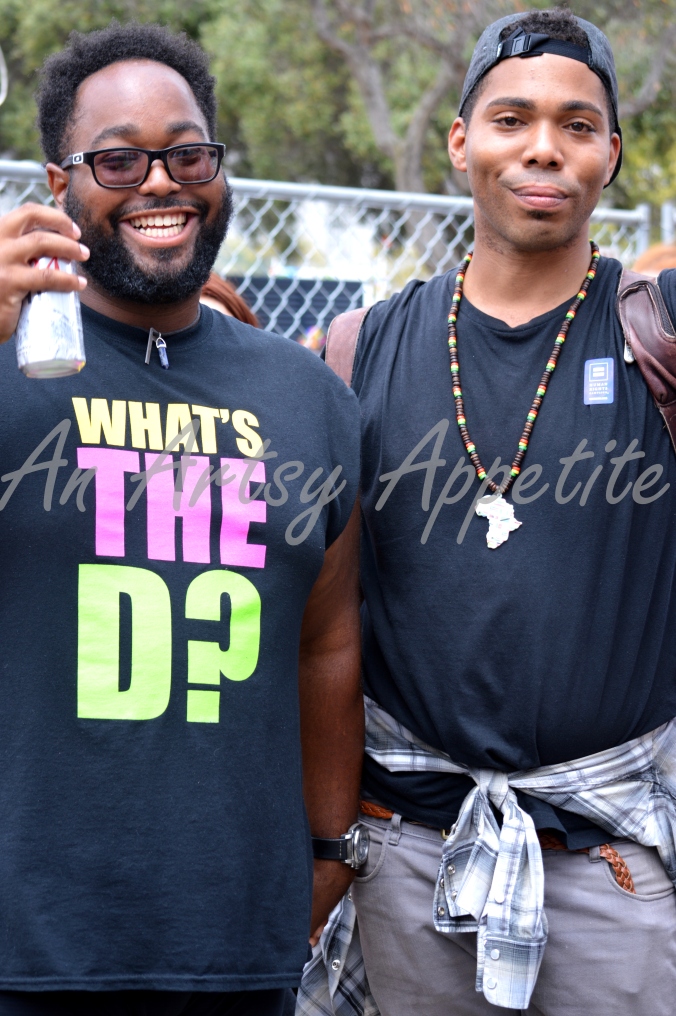 One of these guys came up to me and said, “Please take a picture of us?” Haha! “Sure!” 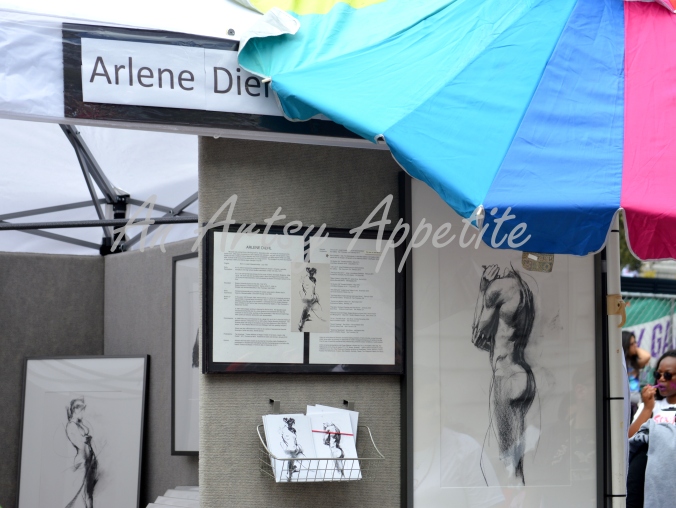 Sketch Art stall by an artist

San Francisco Civic Center, where the stalls were put up with a live performance stage. The theme for this year’s Pride ~ ‘Equality without Exception’

Behind all the colors, fun and frolic, there is a strong message that Pride conveys. The phrase  ‘Equality without Exception’ sums it up aptly.

Most popular on this blog