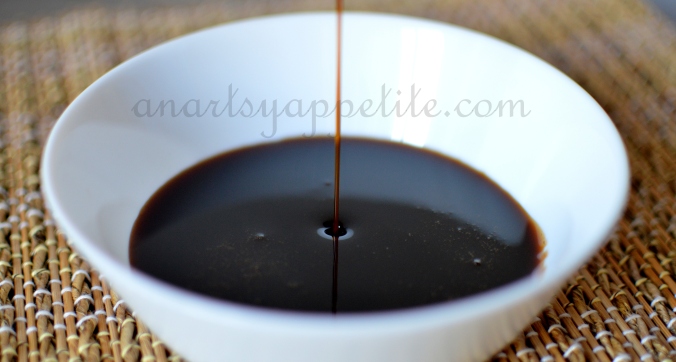 I have very carefully compiled a little series of Nolen Gur dessert recipes. It so happens that the post on Nolen Gur is my most viewed post consecutively for two years now. So I decided to compile all my Nolen Gur recipes here in one single blog post. And I will add to it as I keep making more desserts with this seasonal wonder, over the years!

The most exciting time for me, growing up as a child in Kolkata, was when I would see my mom stay home (and not go to work) which was once in a blue moon. Even more exciting was during winter months, when I’d see her organize all that was needed and Nolen Gur to make these special desserts for our family and friends. Many miles apart and years forward, in the US now, when I carefully open my newspaper-wrapped Nolen Gur, I think of those moments from my childhood. I think of how difficult it was for my mom to juggle home and a full-time job with two kids, and how she continually tried to include these moments of togetherness for us by making these traditional dishes in the kitchen. Little did she know that I enjoyed the whole process, prepping, conversations, cries of joy after seeing a successful batch of sweets, and her happily treating others.

Nolen Gur | Patali Gur | Khejur Gur | Notun Gur – a winter season delicacy that comes from the Date Palm. This jaggery is healthy (seasonal and locally eaten), is a purely natural sugar that’s good for you, and is versatile to be eaten just as it is or made into desserts. And the possibilities!! Gosh. 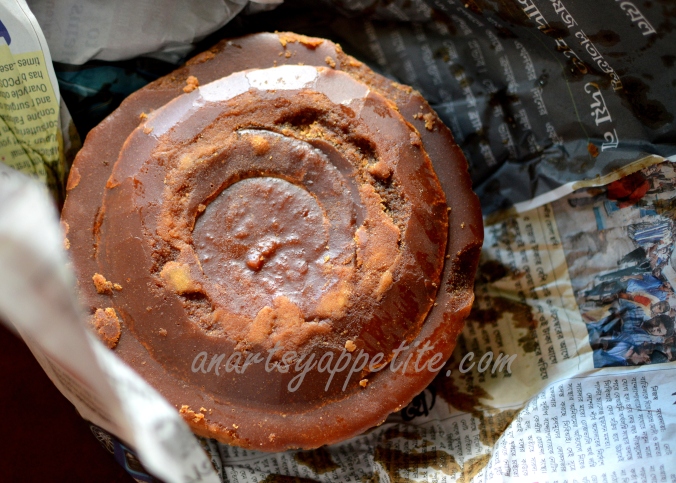 Nolen Gur-er Patishapta Pitha Recipe  ~ a delicate crepe made with rice flour and semolina with a sweet coconut-jaggery filling inside. You could use the same naarkel naru (see next recipe) for the filling. 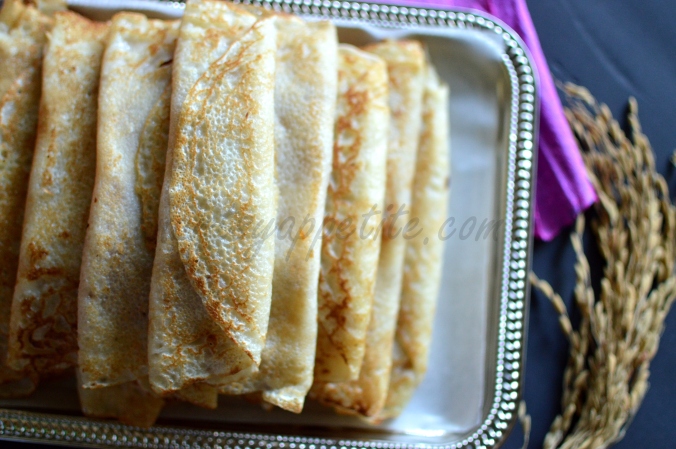 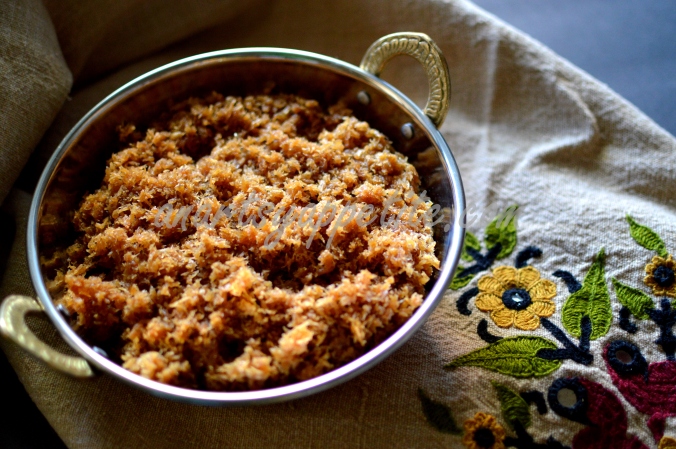 Nolen Gur-er Naarkel Naru Recipe  or Coconut Jaggery Balls ~ one of the easiest desserts that can be made using this jaggery. The key is to see that the consistency of the gur mixed with the coconut is a bit sticky. 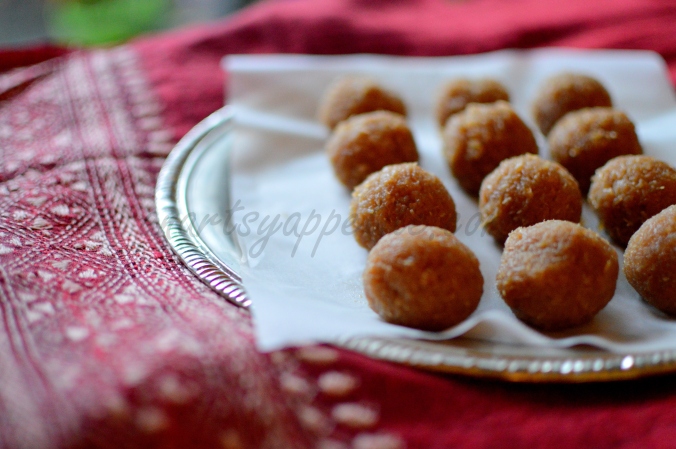 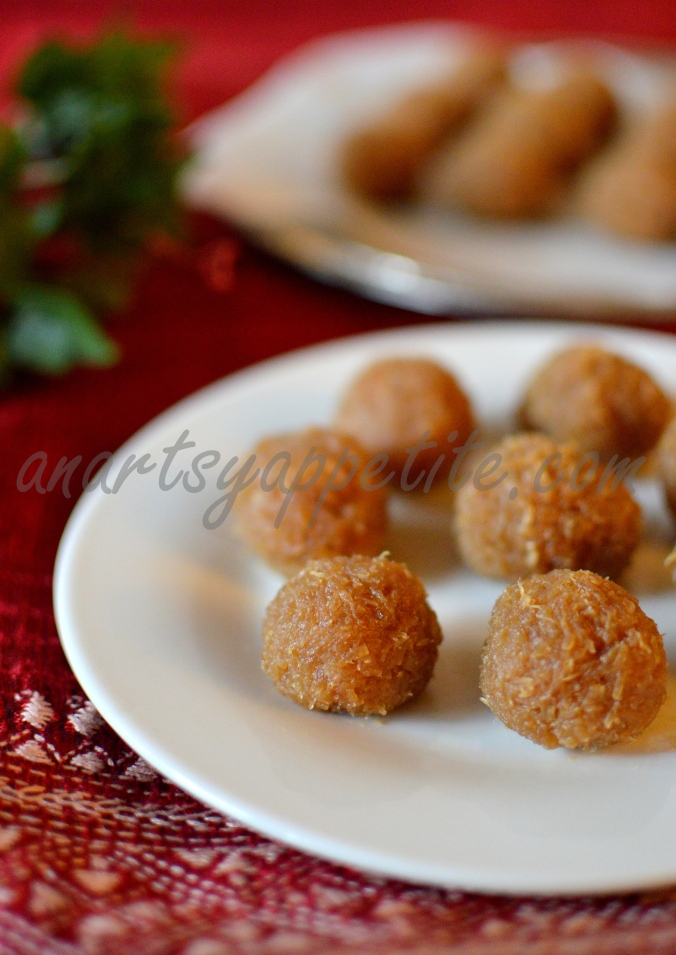 Nolen Gur-er Paayesh Recipe or Rice Pudding ~ Rice Pudding is auspicious and is made in almost every happy ceremony. By happy ceremony I mean religious festivals, birthdays, anniversaries, and for any occasion at home that calls for a celebration of some sort. India is diverse and so are it’s rice puddings. It’s called ‘Payasam’ in South India and ‘Kheer’ in North India. In Bengal, it’s called “paayesh’ in Bengali and this one’s extra special since it’s made of Nolen Gur. Winter invitations to family and relatives homes were that much more exciting since there would be some nolen gur dish, mostly paayesh! 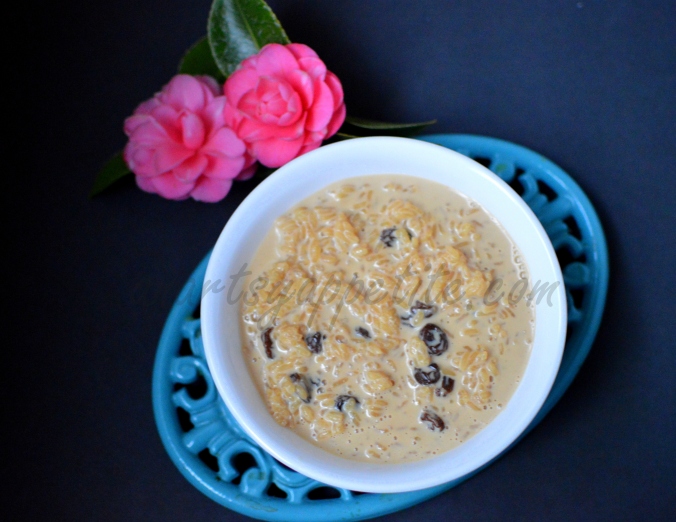 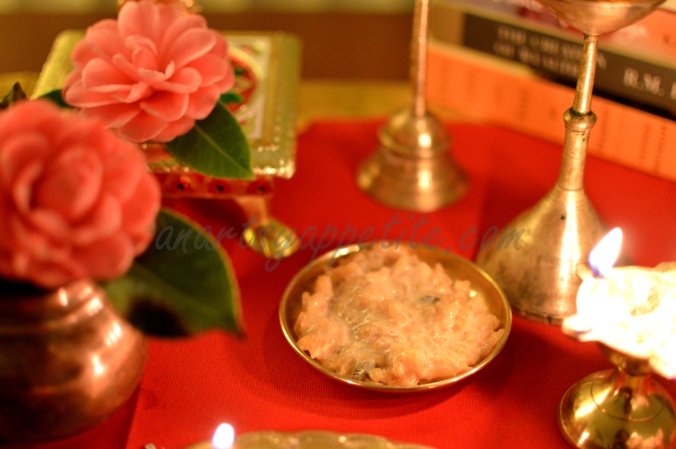 Nolen Gur-er Eggless Cake ~ Honestly, I had to give Nolen Gur a try in the oven in a cake. I know eggless cakes are really loved among a lot of Indians and vegans. And this cake recipe was such a success! Indian bakeries have eggless sponge cakes and this Nolen Gur cake reminds me of those, but of course with a natural sweetener and delicious fragrance of the jaggery. 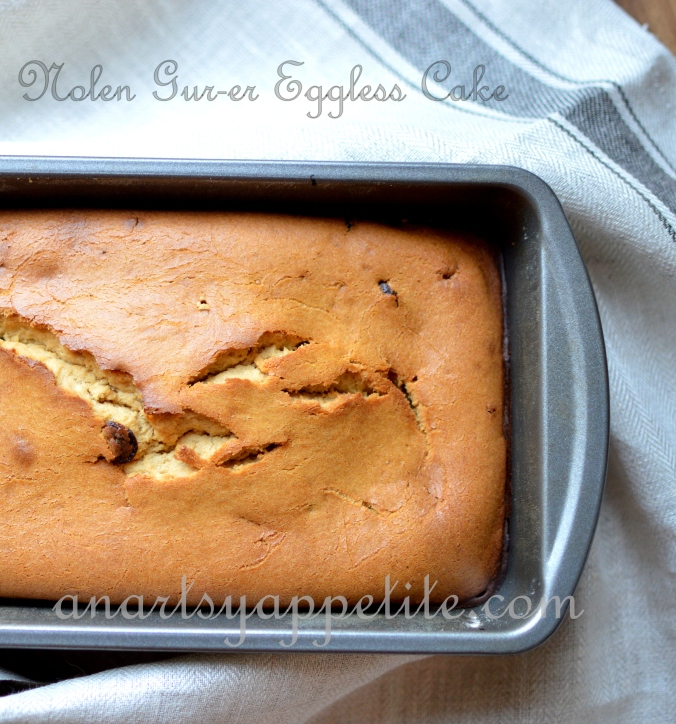 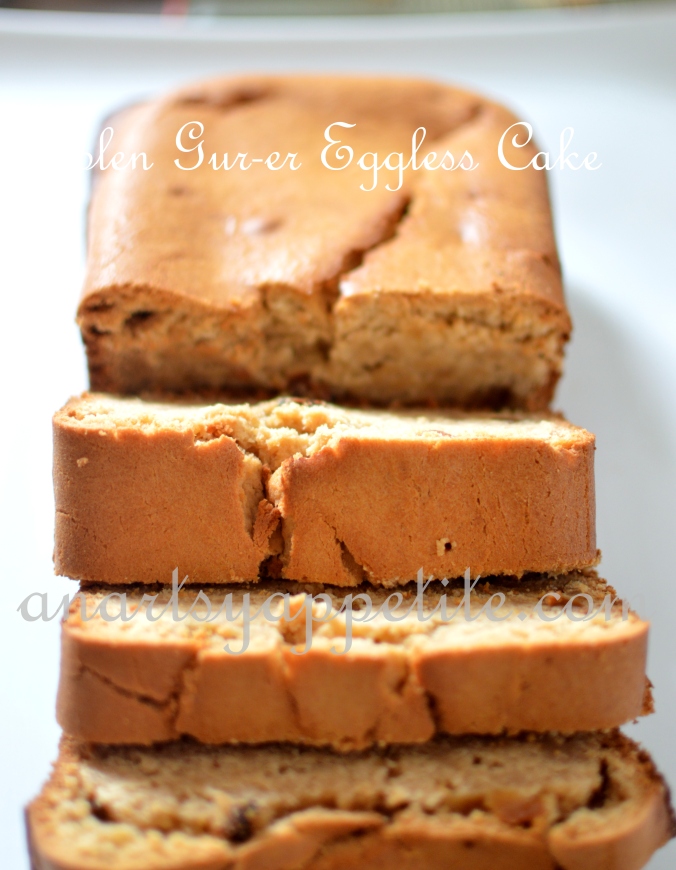 This is my first compilation of all these (mostly) Bengali recipes of Nolen Gur desserts. They are heavenly!

Most popular on this blog